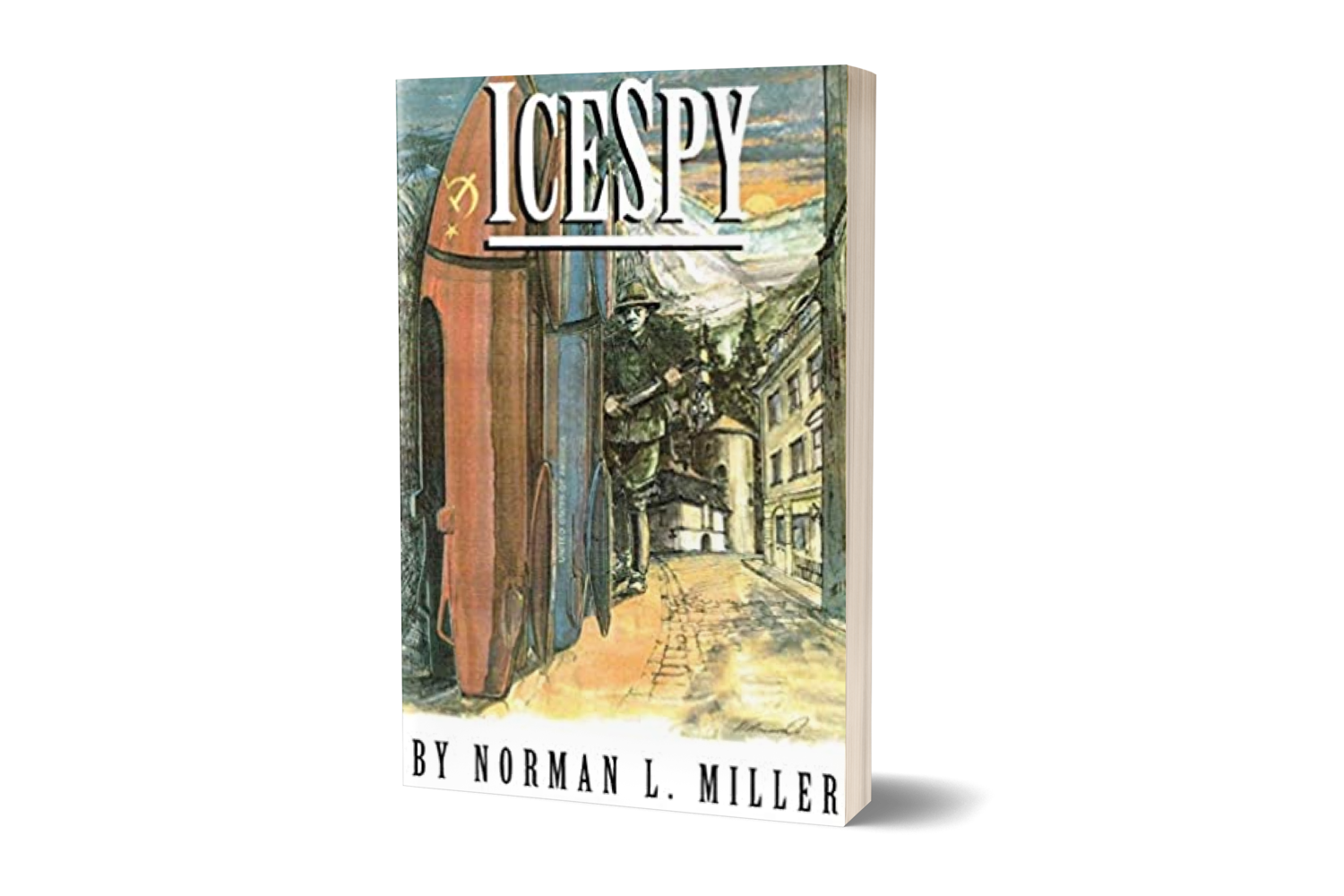 Fiction often mirrors truth. And you get just as close as you want to be to nonfiction

in this fast-paced novel that turned the turmoil surrounding the U.S. Bobsled
Federation into shocking international intrigue. The pace is faster than a sled on
ice and it races from Lake Placid, New York to the burrow of the CIA at Langley,
Virginia to rebelling Latvia and its ancient rift with the Soviet Union during the final
days of the Cold War. It’s scary enough to set even a seasoned CIA agent’s hair on
end.

Cold War history was made in Riga, Latvia when the Soviet Minister of
Sports made an astonishing statement at a press conference he and Miller held to
announce that the Soviet Bobsled Team would visit Lake Placid to take part in
the 10th anniversary of the 1980 Olympic Games. When asked: Who invited the
Americans to the Soviet Union, the Minister of Sports responded: I did not invite
the Americans. The Latvian Socialist State debated for three months about how
to handle the invitation and they made the decision to invite the Americans
without first seeking permission from Moscow. It is believed that this was the first
public statement made by a Soviet Official that Latvia would no longer be under
Moscow’s rule! The Minister of Sports was later executed for crimes against the
Soviet government.

A novel that is difficult to put down once you begin to read!

Save this product for later