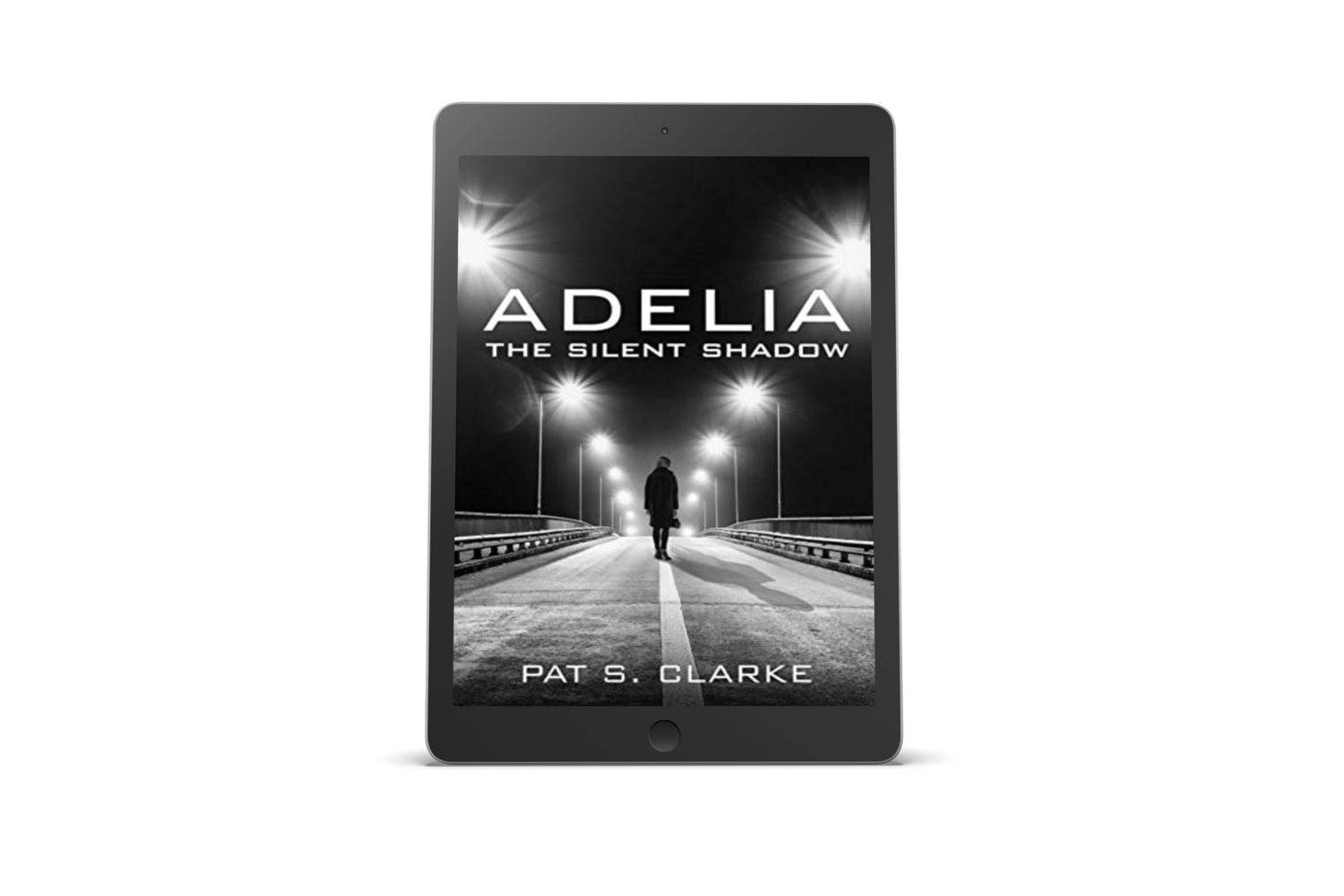 A child of eight witnesses the brutal murder of her parents that makes her physically handicapped. Although near death, the child survives and seeks revenge as a young woman of twenty-two. Niave and determined, she wants to bring her brand of justice to the killer. Appearing with notes and sign language while trying to get information in a land where any form of handicap is frowned upon, she finds a roadblock. She realises that her difficulty getting information about the man's location is because she could not speak. Her impediment always gets her in trouble and forces her back into the shadows. But she's relentless and pursues her prey through the jungle, savannahs and into the wide avenues and floating buildings, of Brasilia. It becomes an almost impossible task to find the man while battling dangerous characters she did not even know. There were periods of disillusionment and near death experiences as she barely escapes from the killer's henchmen. But as the saga of the lone young woman continues, she has help from some unexpected sources. After a spectacular attack on the killer,s assets, she realises that she may have won the battle of the day but failed to win the war. This story highlights a determined young woman with a serious speech impediment and under constant duress, who functions at a highly intelligent level that challenges the might of a super villain.

Pat S. Clarke, is a filmmaker who began his career as production manager of the first tow feature films made in Guyana. He also has been a stage actor and producer of stage plays, national pageants, special events programs and musical performance shows (including a Caribbean/New York music tour in the U.S.) Additionally, Pat wrote and produced several documentaries including Crystal Venom, which was sold to 20th Century Fox and three action adventure feature films.
He later transitioned to a career in marketing and advertising. As the Founder and President of Marketing & Promotion Services, he managed market research & development for small to medium-sized businesses.
Save this product for later